Minecraft Earth launched on November 12th in the United States, still in the early access version now has released in several other countries and based on data revealed by Sensor Tower, it appears that Minecraft Earth is approaching a total of 2.5 million downloads, of which most (about 1.2 million) were downloaded in the US with the United Kingdom to follow with 71,000 downloads.

Obviously it is far from global phenomena like Pokémon GO and the like, but considering the still-experimental nature of Minecraft Earth and the fact that it is still an early access beta waiting for additional features and updates, it’s a great start for this particular Minecraft mobile spin-off.

Have you downloaded the early access Minecraft Earth? What are your thoughts, let us know in the comments section below.

Captain Marvel 2 is in production – release is set for 2022

Start typing to see results or hit ESC to close
PC ps4 Top Stories latest news playstation
See all results
Go to Appearance > Customize > Subscribe Pop-up to set this up.
Login with ajax is not installed (or active). To use this feature, please install it. Alternatively remove this icon from this location in Zeen > Theme Options.
More Stories 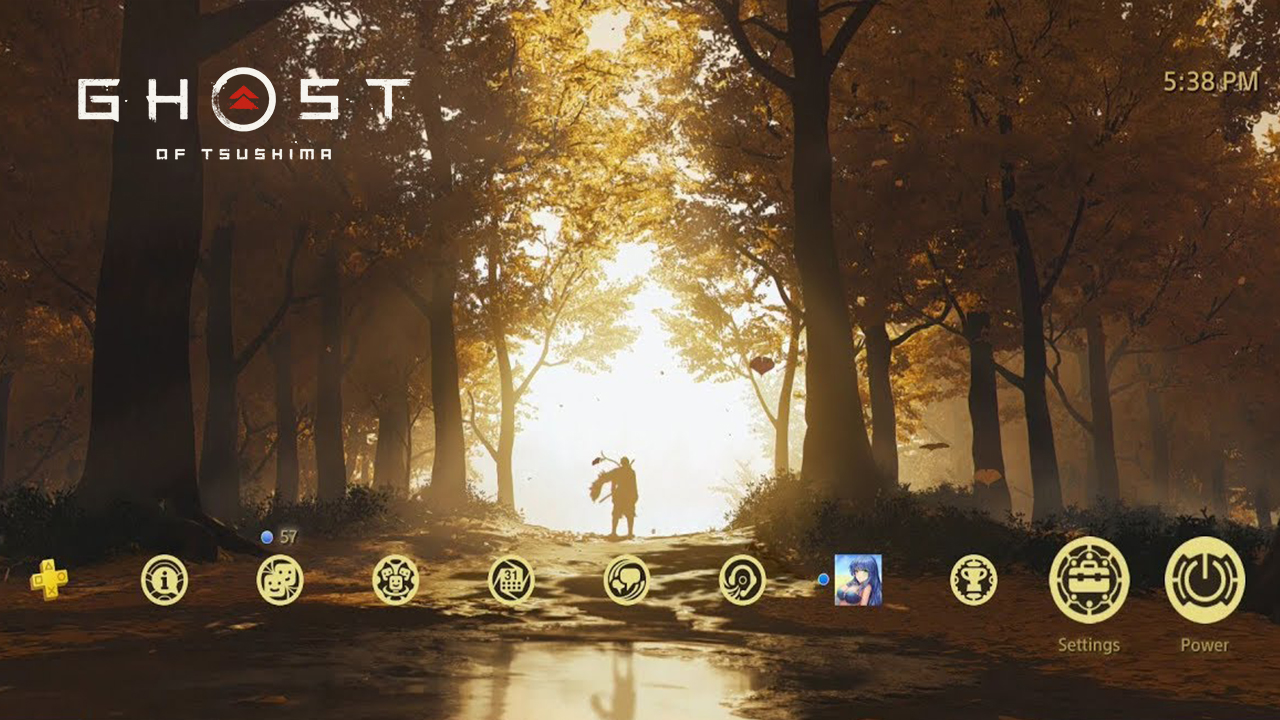